We celebrated October 1 with neighbors at the Lake Estrella Rib Fest.  Of course, Kay and I entered the competition, testing the Big Green Egg—AND WON!  In addition, Kay made a wonderful pecan pie.  Here’s the story in photos. 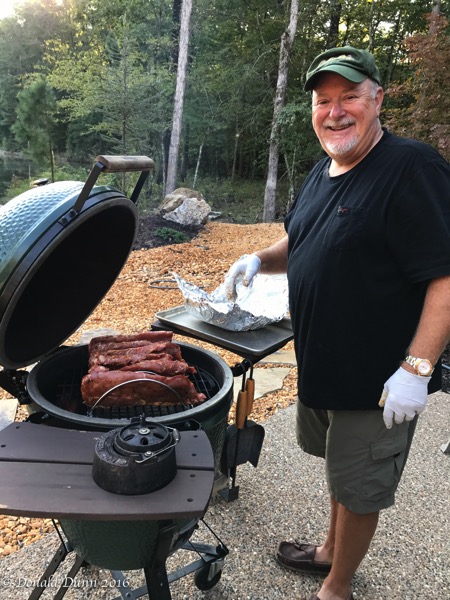 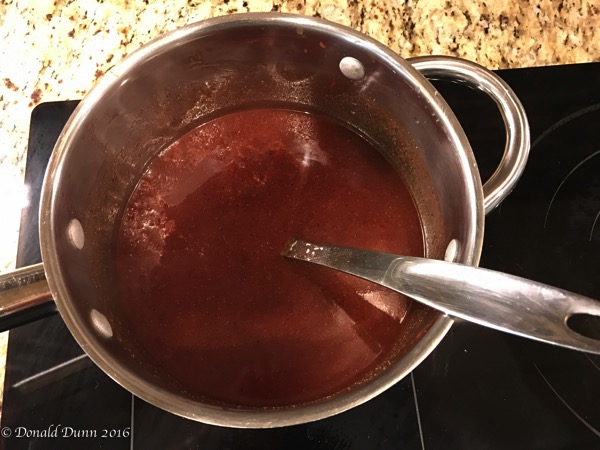 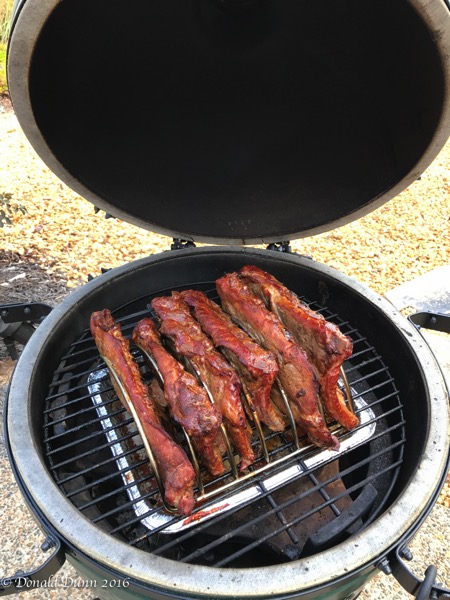 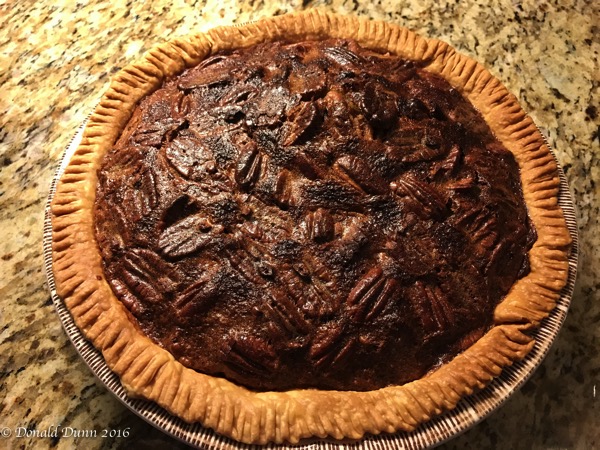 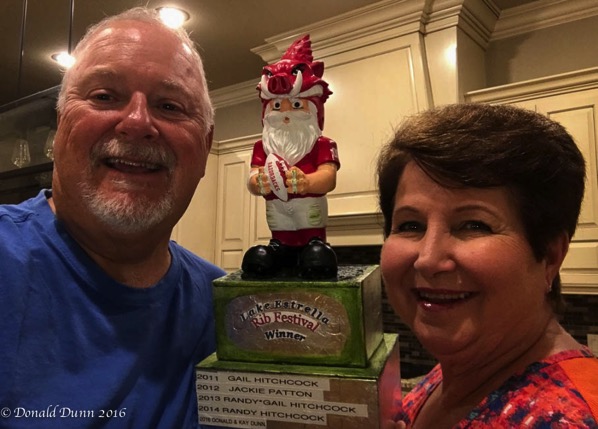 This time of year, we are up to our eyeballs in birthdays—Karyn’s on the 6th, Jenny’s on the 13th, Kaden’s on the 16th, and Ridge’s on the 21st.  And we try our best to call and sing Happy Birthday to each of them on their birthdays.  We helped Karyn celebrate her birthday by keeping Ridge and Aker on the weekend of October 7-9, and both the grandkids and Kay and I had a good time.  They sure enjoyed playing with our bicycle helmets and Camelbak hydration packs. 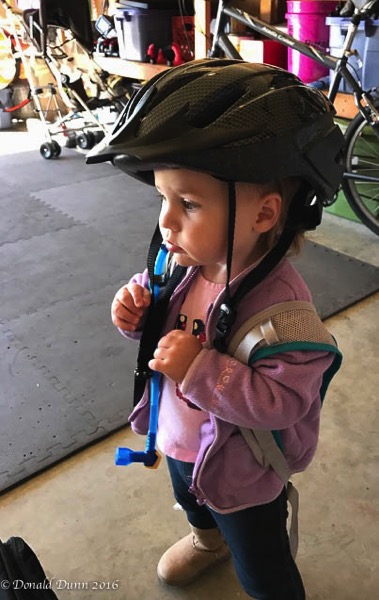 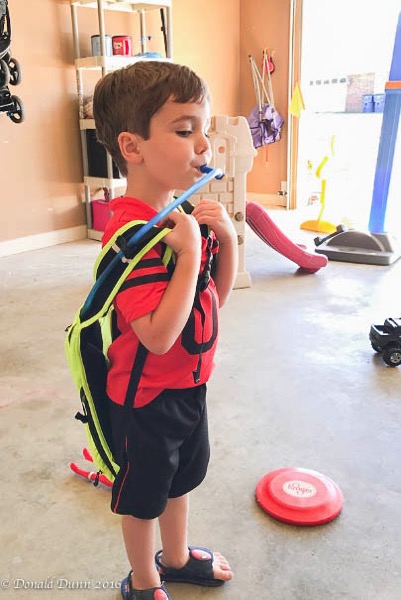 One of Kay’s BFFs visited on Sunday evening, meeting us as we returned home, and spent a couple of days—the ladies enjoyed shopping, eating, and spending time at Oaklawn.

We also had the usual myriad of medical appointments and played golf, though I’ve had to cut back because of the spinal stenosis.

Kay and I also began preparing for a bicycle ride on a several days’ ride on the KATY Trail in Missouri later this month.  Hot Springs Village has a very informal bicycle club known as the Ageless Bicycle Club (ABC), and they do several rides each week, providing a great opportunity to “train”.  The hills here in the Village kick my butt, and I’m as slow as a tortoise in peanut butter, but I ride anyway.  On October 5, we did the 20 mile Mill Creek Road ride near the Village,  Kay and I rode the Arkansas River Trail in central Arkansas the following Saturday, logging 20.1 miles, Kay’s longest ride ever.  We rode it again, with an extension, with the ABC on Wednesday, October 12, totaling 30.1 miles, and had a group lunch at the Flying Saucer in Little Rock afterwards—great day!  And, I joined two other cyclists doing the ABC’s Cortez Ride on Wednesday, October 19.  It was a short, 15-mile ride, but the combination of wind, hills, and being tired just about did me in.  Cycling is the best therapy I’ve found my spinal stenosis, and I have to remember that riding is not only fun, but therapeutic as well. 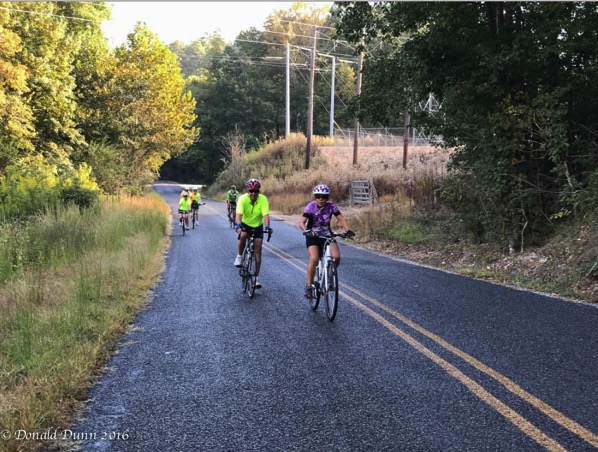 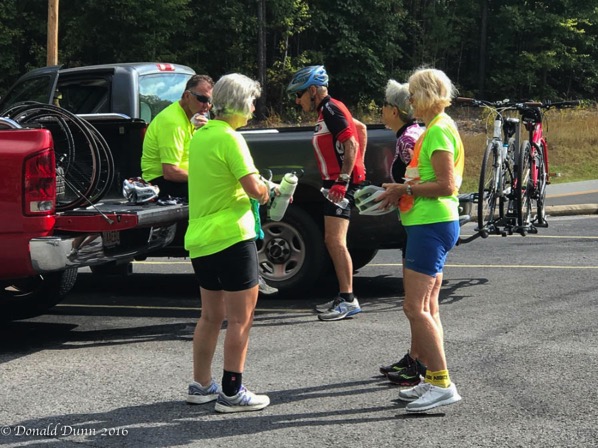 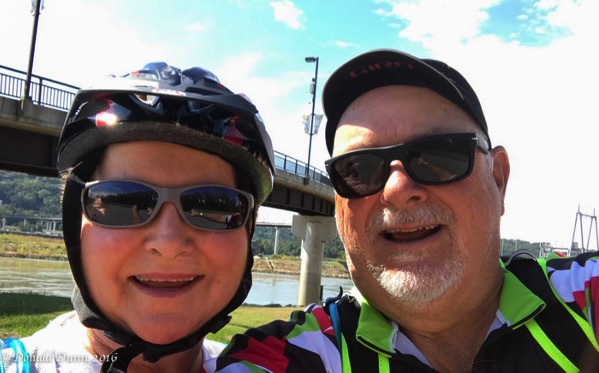 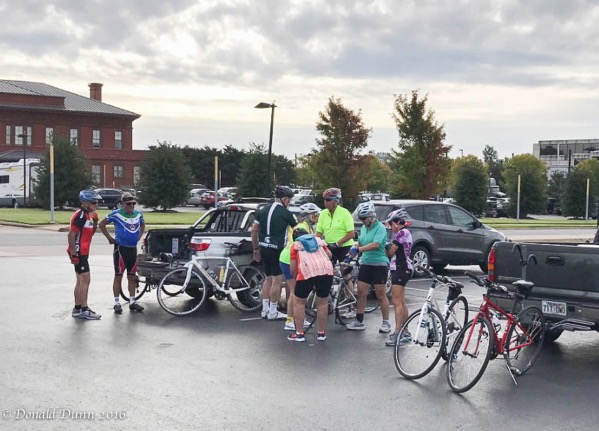 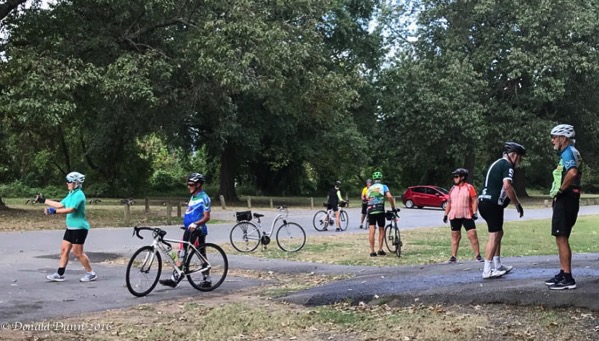 1 thought on “Saturday through Thursday, October 1-20—Birthdays and Bicycles”