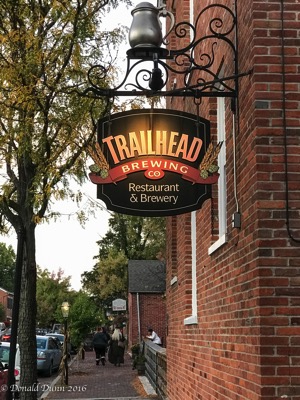 Packed and ready to travel, we left Hot Springs Village before 9 AM, calling and singing Happy Birthday to Ridge on his 5th birthday. We stopped near Searcy and briefly visited my sister and her husband.  From there, we drove to St. Charles, Missouri, arriving about 4 PM and checking in at the Country Inn and Suites (a very nice hotel).  NOTE:  I received a call enroute regarding my possible exposure to a hazardous substance while serving in Iraq in 2003.  Arrangements are being made for me to be tested in San Antonio, Texas.)  After unpacking and resting, we walked the few blocks to historic Main Street for dinner at the Trailhead Brewing Company.  St. Charles is near St. Louis, lying just a few miles northwest.  Founded in the mid-1700s, St. Charles was considered the last “civilized” stop by Lewis and Clark.  The famous expedition began here in 1804 as Lewis met up with Clark on May 20, departing together the next day on the more than two and a half year expedition. 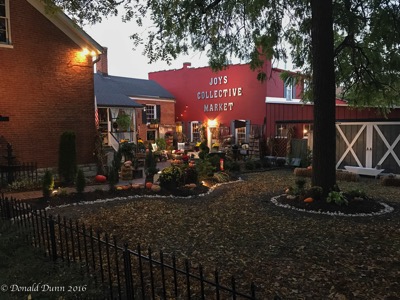 We enjoyed seeing the evening sights and sounds of the old city as the merchants prepared for a Halloween festival the following day.

After a decent breakfast in the hotel Saturday morning, Kay diverted to the Ameristar Casino just up the river, making a small donation, while I walked a few blocks up and down historic main street.  We joined together again for lunch and some window shopping along Main Street filled with costumed characters, and colorful decorations and storefronts. 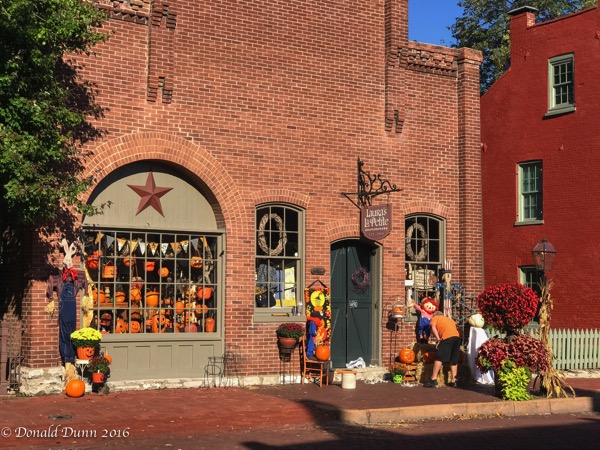 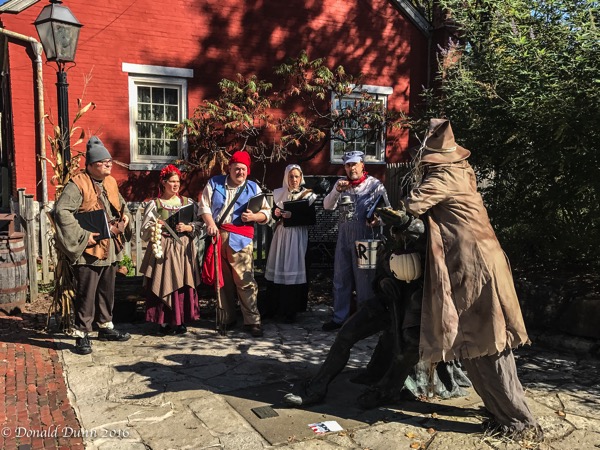 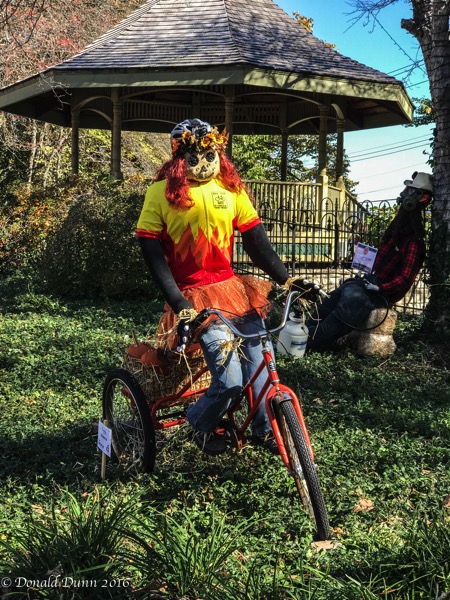 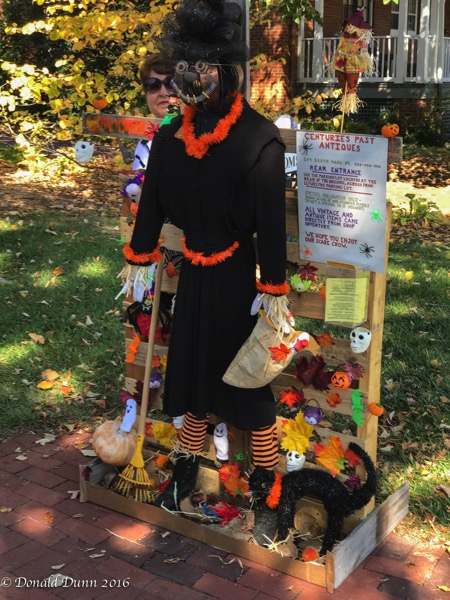 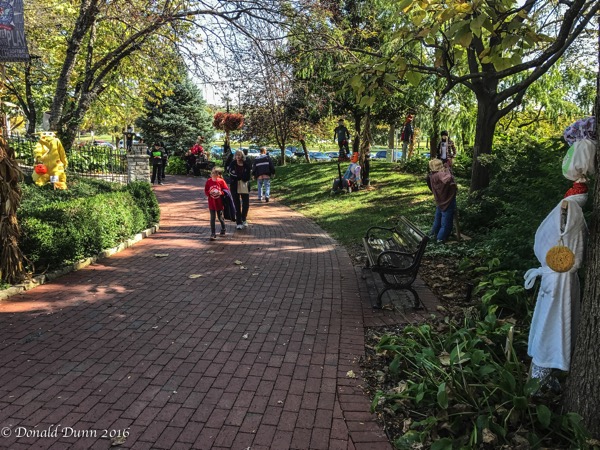 The first gathering—informal—of the KATY Trail Road Scholar tour group was on Saturday evening for a light dinner buffet at the hotel.  After picking up our tour packet, we loaded our bicycles on the trailer; we brought our own while most chose to rent and were fitted that evening.  We looked forward to getting to know many of the 36 cyclists during the next week.