A return to CVNP was the order of the day this Tuesday, to include visiting all the ancillary parks and reserves, followed by riding the south section of the park’s towpath trail.  Our first stop was the Boston Store Visitor Center housed in an old canal-era building, adjacent to the canal and towpath.  CVNP volunteers provided information on places to see and things to do in the park, recommending a couple of waterfalls and an area known as the Ledges. 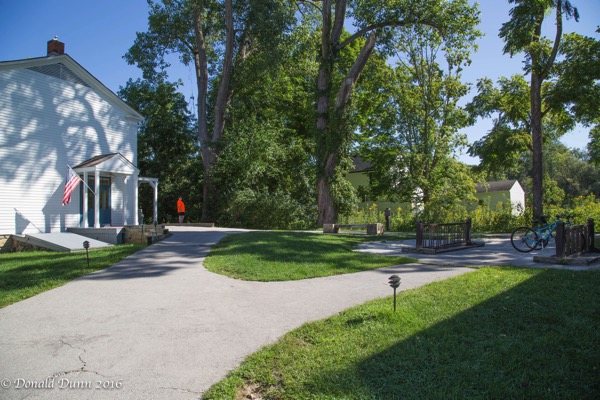 Brandywine Falls is just east of the Boston Store Visitor Center, and involved a long trek down a wooded walkway. 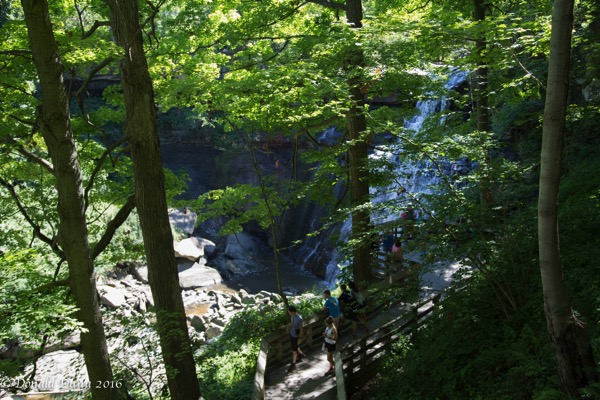 Great Falls and Bridal Veil Falls are in the northeastern part of the park and are part of the Bedford Reservation, a City of Cleveland Metroparks facility.  Both were scenic, but small by national park standards. 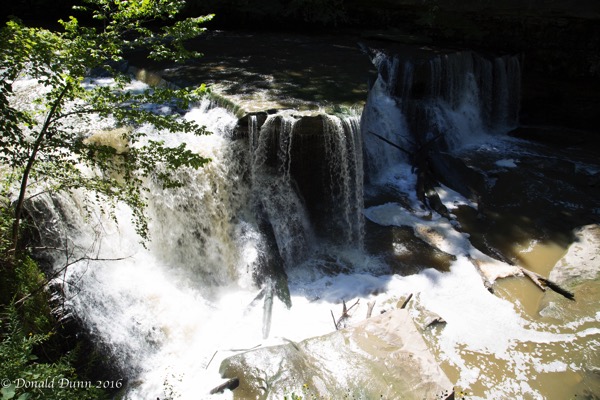 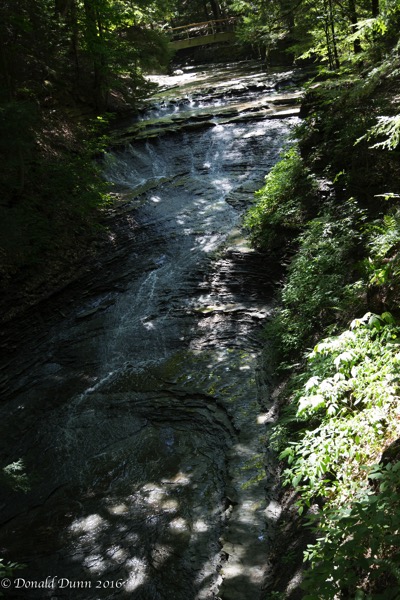 Our last non-cycling stop was at the Ledges, an area of unique geological features and abrupt changes in elevation. 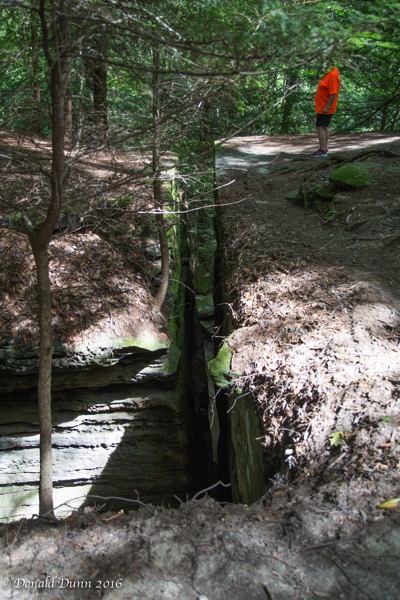 Having seen highlights of the CVNP, we returned to the towpath trail and biked, roundtrip, from Botzum to the north side of Akron, Ohio.  Kay loaded her bicycle, and drove to Peninsula, while I backed downstream (north) from Botzum to Boston Store and back to Peninsula.  We met on the deck of the Winking Lizard for beer, bacon-cheese fries, and Buffalo wings, before returning to the rental for an early night. 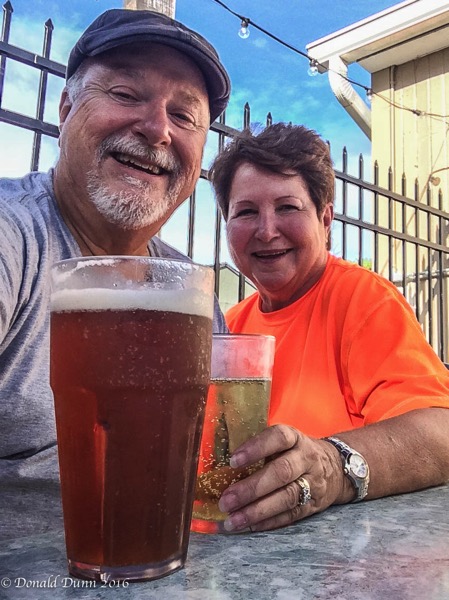 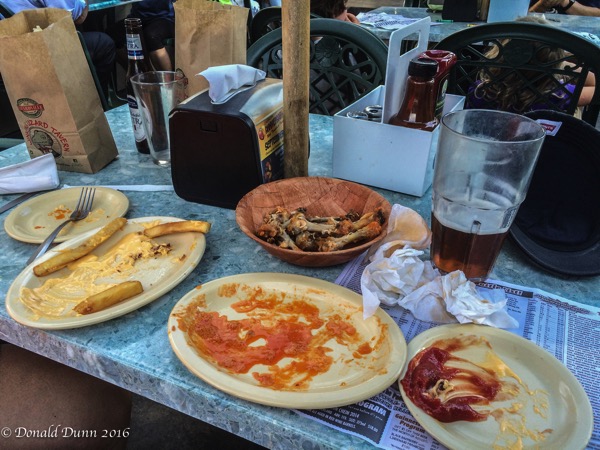