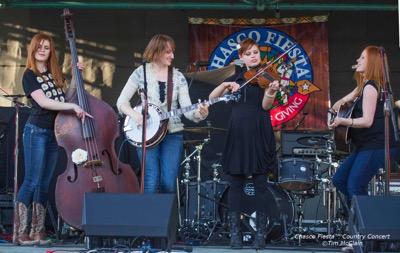 Performers flock to the Valley during the winter season to take advantage of a captive audience.  Most are good, some are great, and some not so good; many are regulars during the season.  Generally the larger parks and resorts “host” an entertainer or group each week during January and February.  Cost per ticket ranges from $6 to $10.  Our resort has hosted three groups thus far, and all were entertaining:  one was a country western band, another a rock band which we did not attend, and the last was a young family performing blue grass and southern gospel.  We also visited another park, Green Gate Grove to hear Redhead Express, and awesome group of 4 redheaded sisters (Redhead Express), and a group comprised of their 3 young brothers.  We have enjoyed them many times before here in the Valley, and while their old songs were great, their new stuff was not to our particular tastes.

The Valley is home to a Costco store, in Pharr, Texas, just a few miles from us, and it was a great relief to have their audiology tech properly adjust my hearing aids.  Seems like my left ear needed lots more volume; another visit before we leave will make sure we have a year’s worth of supplies on hand.

Each week the resort has card bingo, and Kay was the big winner last week, bringing home $89.  Another lady in our immediate group of RVers also won big, with just over $70.

We almost always attend church on Sunday morning.  This is our fifth year attending the First United Methodist Church at Mission, and the same staff remains as when we first attended.  We really like the pastor, Rev. Bill Duke, and the music leader, Dan.  It is so comfortable to have a church home away from home.

The weather has been good for golf so far this winter, and we have played in temperatures in the 60s and 70s.  The fairways are green, and one can drive on the course.  Thus far, we have played Los Lagos in Edinburg twice, Meadow Creek near the resort twice, and Cimarron Golf Club in Mission, Texas, once.

Kay has found a PEO group of Winter Texans, and attended their luncheon last week.  The program included an exhibition of three Citrus Festival evening gowns, all decorated with the central theme of citrus fruit.  The Valley produces a significant amount of grapefruit, oranges, and lemons.  The Valley also produces about 10 percent of the sugar cane grown in the US.   Interesting enough, irrigation is provided via a system originally constructed by the US Army Corps of Engineers.

Chuck and I continue to bicycle on Tuesdays and Thursdays, mostly on the “Roadrunner” Trail, but this week we rode through Meadow Creek, and a local park. 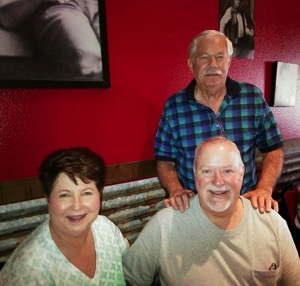 We made our first trip of the season to the Don Wes Flea Market, accompanied by former neighbors Wayne and Loretta Bodenhamer, and despite winds reaching speeds of 50 mph, it was crowded.  There are a couple of screen makers there, and we ordered privacy screens for the hot tub area at our new house.  Despite the crowd, there were several empty stalls as there have been fewer Winter Texans than in the past.  Part of that is due to the low value of the Canadian dollar ($1.44 Canadian to $!.00 US), i.e. Canadians are paying $1.44 for each US dollar.  After the flea market we made our way to the Ranch House for the best burgers in the RGV.

This week also included a trip with birders Jerry and Karen Smith to Salaneno, a birding paradise on the banks of the Rio Grande River.  This is my favorite birding area largely because of the presence of three species of orioles, though there are many other species that visit the feeding area.  The photos below include the Altimira Oriole, Audubon’s Oriole, Hooded Oriole, Orange-crowned Warbler, Bewick’s Wren, Common Yellowthroat, Ladder-backed Woodpecker, Golden-fronted Woodpecker, and Black-crested Titmouse. 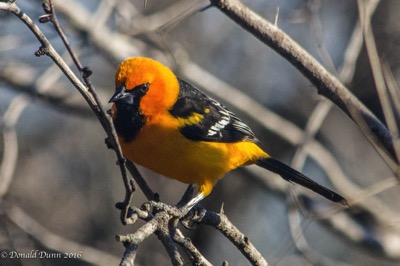 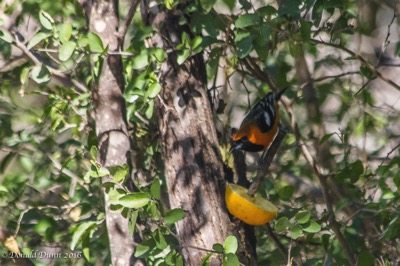 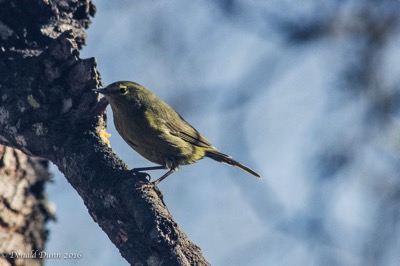 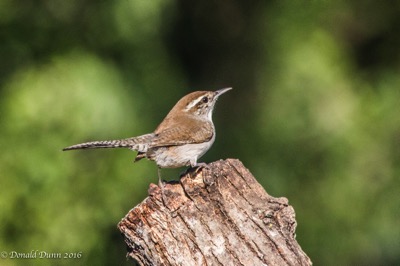 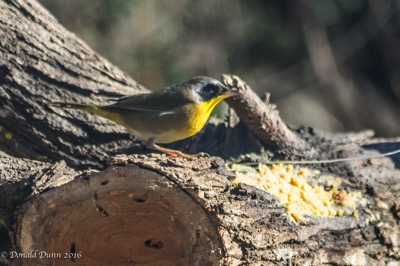 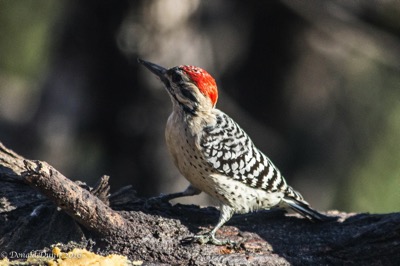 Kay and I have slept well since arriving in the Valley, and we both feel good (though the sciatica is really hurting).  I have read 13 books down here, and thus far this season has been one of the best of our 7 seasons; we’re keeping fingers crossed that warm dry weather continues.