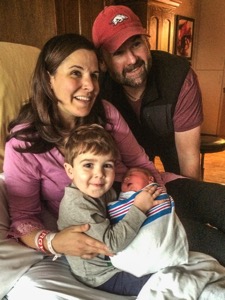 The early part of the year was spent traveling between Arkansas and the Rio Grande Valley.  Having begun the year in the Rio Grande Valley, we returned to Arkansas in late January for the birth of our 4th grandchild, Aker Elizabeth Adams.  After a quick trip back to the Valley, Kay again returned to Arkansas a couple weeks later to assist with Aker’s care.  Back in the Valley for only three weeks, we both returned to Arkansas, in mid-March, awaiting completion of the new house—much of the early part of 2015 was spent focusing on construction of the new house! It seemingly took forever—when weather was bad, no work was done, and when weather was good, no work was done.  Finally on April 27, tired of living in the motorhome for 5 months and in rental property for 6 weeks, we moved in.  So, with a new house, all new furniture and furnishings, a new local church, and a few great old friends, life’s reset button was activated, and one of the last great adventures for us began (not as glamorous as it might appear). 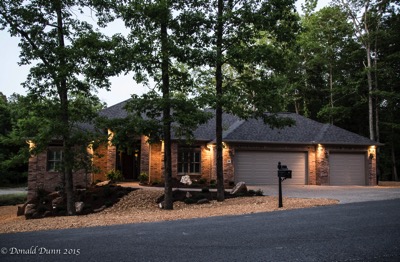 Shortly after our moving in to the new house, Kay’s son Ron married Cheryl Williams, and she and daughter Jordan were joyfully welcomed into the family in early May.

More than likely exacerbated by all the moving, my back finally gave out, leaving me unable to walk or stand for any length of time.  I was diagnosed with lumbar spinal stenosis in early July, and began receiving spinal injections, just in time for our next “adventure”.

In early August we accomplished another “life list” item via a 22-day Viking Grand European river cruise, visiting Amsterdam, Germany, Austria, Slovakia, Hungary, and the Czech Republic.  We met Canadian friends Chuck and Sue Mercer in Amsterdam, and spent 22 great days in Western and Middle Europe.  Germany was our favorite country and Prague was our favorite city.  The people were friendly, and the food, wine, and beer were great; Viking was 1st class all the way.  One of the highlights of the trip was meeting Syd and Karen Graveline from Ontario, Canada, with whom we shared many meals and conversations. 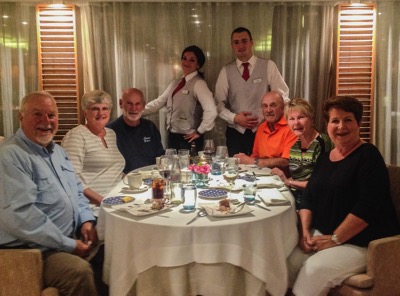 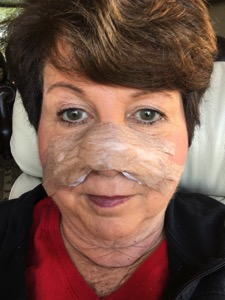 Kay injured her right wrist in late summer and spent the last half of the year being treated for tendonitis.  In addition, she had minor surgery for skin cancer on each side of her nose, and was bandaged for several days, looking like she had come out on the wrong end of a fight.

For the first time in several years, Thanksgiving and Christmas were at home in Arkansas, and we got to have lots of time with the grandkids.  Speaking of kids and grandkids, our older grandson, Kaden, is a sophomore in college, studying mechanical engineering, and our new step granddaughter, Jordan, just started college, playing softball for U of A Monticello. Karyn and Matt are busy with two little ones, with Aker growing like a weed while big brother Ridge, who turned 4 in October, is maturing into a busy young lad.  Jenny and Brian are doing well, and Harper turned 3 in July—a precocious little princess. 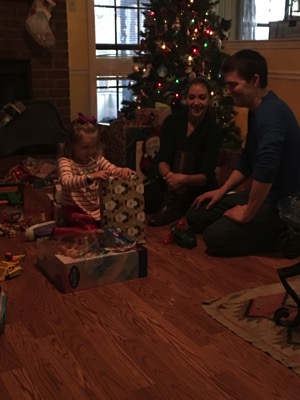 In between all these exciting times, we continued furnishing and decorating the house, playing golf, and taking advantage of much that Hot Springs Village offers.

We ended the year traveling back to the Rio Grande Valley, our winter home, renewing relationships with many friends there.

Over the course of the year, many of you have directly touched our lives, and for that we are grateful; we are so blessed to have lots of great folks as friends and acquaintances. 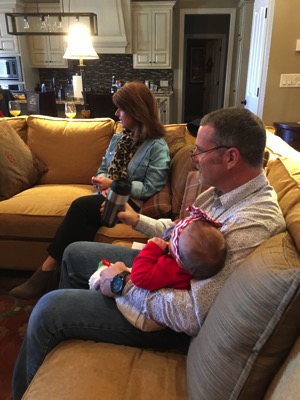