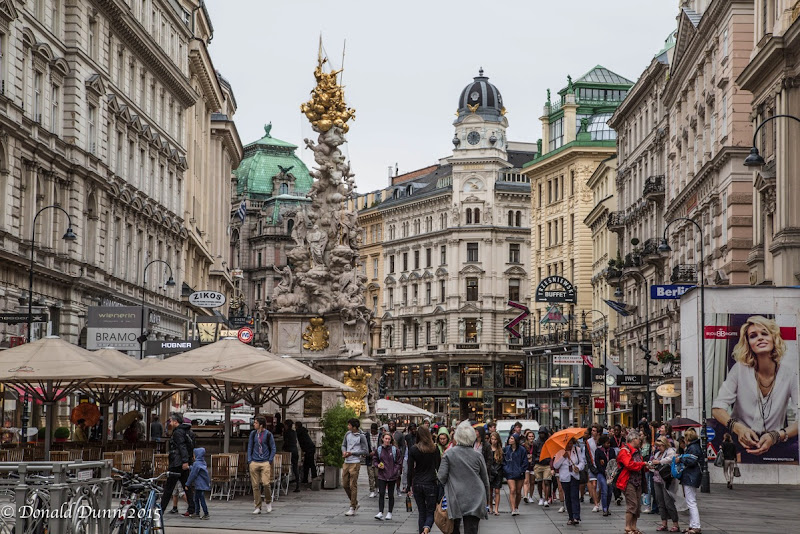 Arriving in Vienna early this morning, the Viking Gefjon tied up along the waterfront, some distance from city center.  Vienna was at one time the seat of the Hapsburg Monarchy and the center of the Holy Roman Empire.  Today, it is home to about 1.5 million people, and has the appearance and feel of the world’s large cities like New York, with many high-end shops and stores.  It is considered one of the world’s greatest centers of art, music (Haydn, Mozart, Beethoven, Liszt, and Strauss) and architecture.  In fact the architecture was quite interesting—and controversial among Austrians—with buildings of rococo, baroque, gothic, and ultra modern style and design adjacent to each other.  Vienna is home to great coffee, pastry, and chocolate, and we did sample the apple strudel and sachertorte, a chocolate cake with apricot marmalade between layers, and both were good. 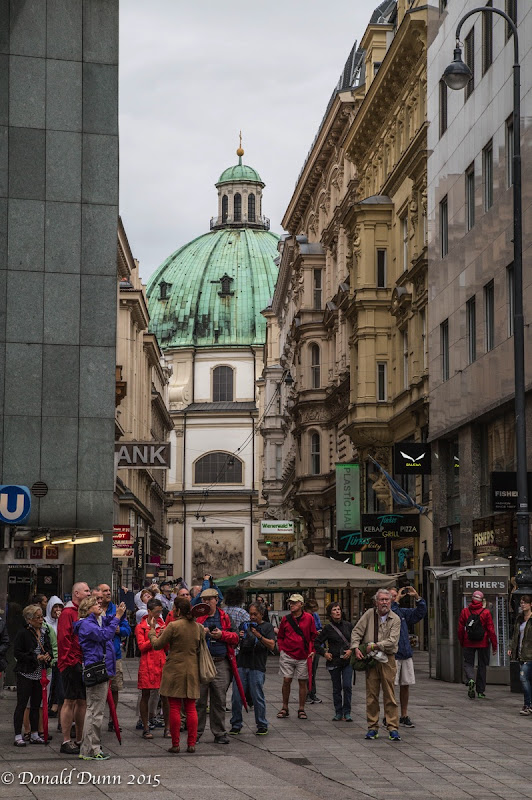 There was too much to see and do in Vienna, so we chose a simple guided walking excursion that featured Schonbrunn, the luxurious summer palace of Empress Maria Theresa, yet another UNESCO World Heritage Site.  (Lipizzan stallions are also stabled here.) 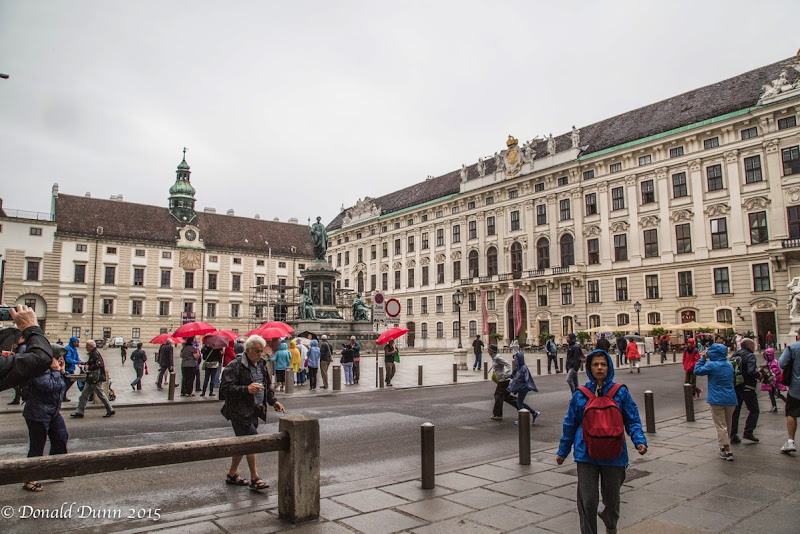 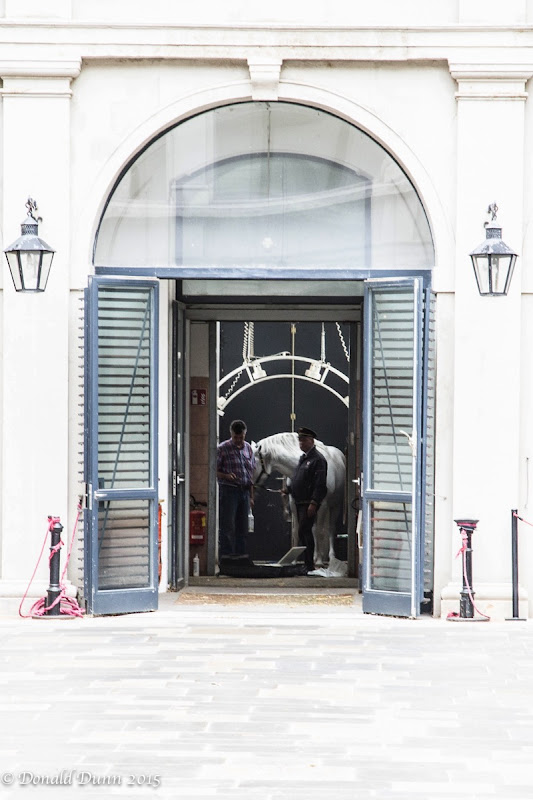 One could spend significant time in Vienna, as there are many historic sites and museums, including the Museum of Fine Arts, the Albertina Museum, and the Belvedere Museum. Vienna is also home to Wiener Riesenrad, the world’s oldest Ferris wheel and the tallest from 1920 to 1985.

Fortunately, we returned to the boat after the walking tour as Kay got extremely sick, probably from food poisoning.  A few hours of privacy and sleep, and she bounced back good as new. 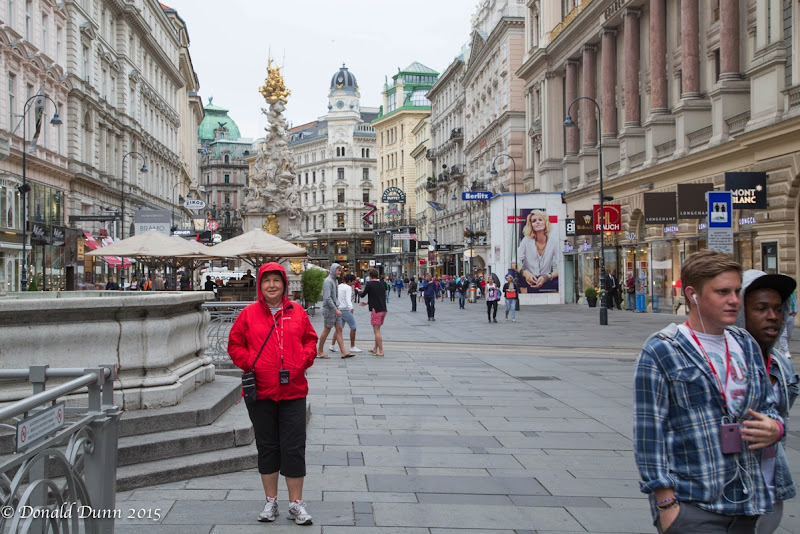