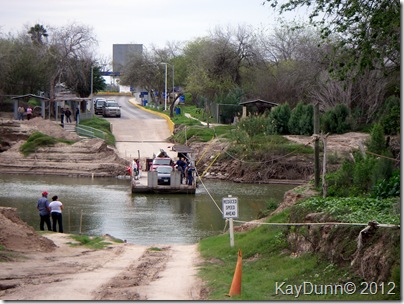 Despite very heavy winds but with mild temperatures, I cycled on January 14, 15, 18, 21, and 23, amassing 114.9 miles.  It’s a great way to see some of this south Texas metroplex of some 842,000 people.   On the 21st, Van and I cycled to Los Ebanos Ferry, the last hand-drawn ferry in the US (across the Rio Grande River), connecting the US and Mexico.  Regrettably, it was locked up tighter than a drum—such a shame that it’s a victim of border phobia—and no one was in sight, not even Border Patrol agents or Texas State Troopers.  This photo was from 2012; since, all the ambiance is gone due to a multimillion dollar Customs and Border Patrol facility being built on the US side, and not being used!

Kay continues to play golf on Mondays with other women from the resort, while I play on Mondays and Thursdays, and sometimes on Tuesdays.  While Kay is improving dramatically (enjoying the Texas roll on the hard-packed fairways), my game is about the same.

With high winds, butterflies have been far and few between.  We drove to Salineno, just downstream of Falcon Lake on Thursday, January 19, to view the birds, but there were not as many as usual.  Of course, a hawk made its presence known, and many were too frightened to come it to the feeders.  Decent photos of the Altimira Oriole, Orange-crowned Warber, Black-crowned Titmouse, Long-billed Thrasher, and Golden-fronted Woodpecker. 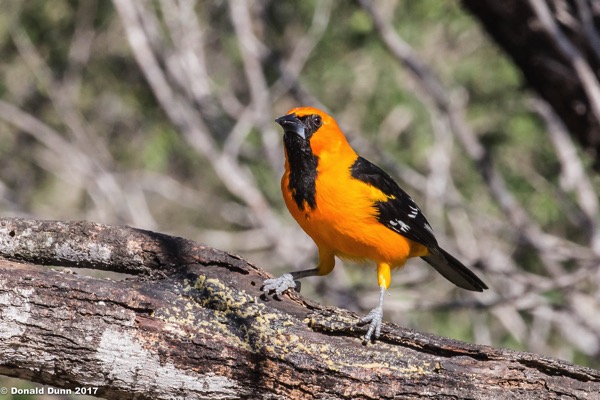 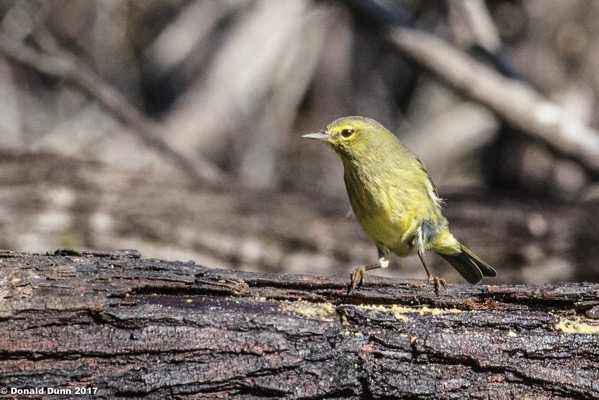 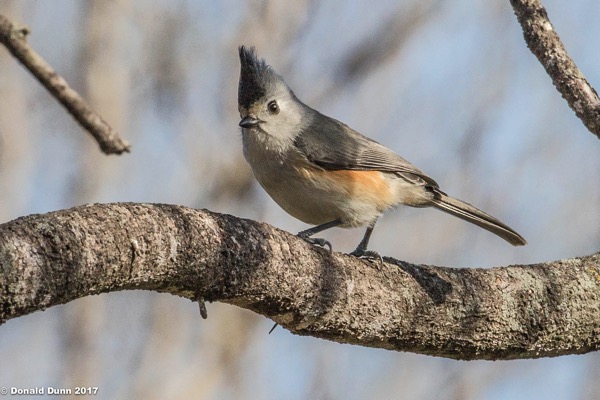 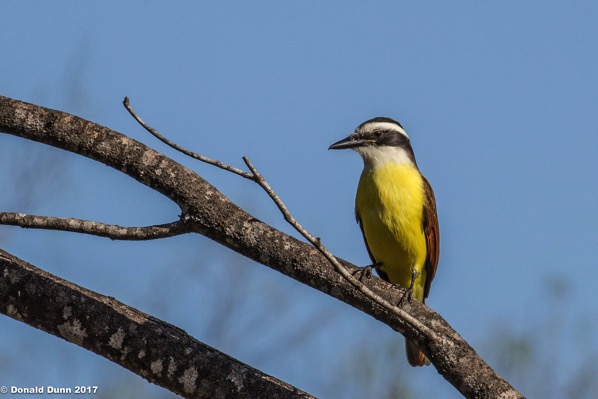 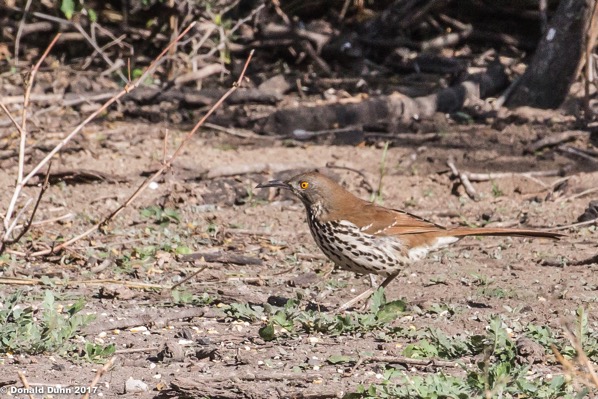 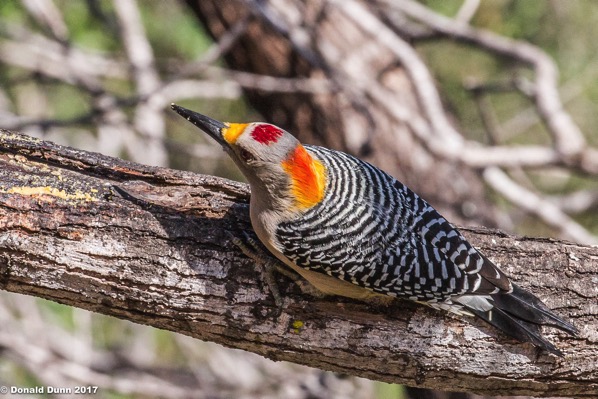 On Monday, the “Old Girls” (Betty Wallace, Lois Schmidt, Pamela Williams, Jane Ann Bilon) came to visit.  Along with Kay, these ladies all taught together many, many years ago at Northside Junior High School in Pulaski County.  Kay played tour guide, and all were sufficiently tired to welcome the trip home.  They enjoyed the Rio Grande Valley weather, shopping, and food, and their day trip to Mexico.

Kay hosted over a dozen women from the resort for lunch at one of the local restaurants; she began these lunches several seasons ago, and all the women seem to immensely enjoy them.

South Texas is known for cracked windshields, and the Honda’s was smashed so bad, about the size of a softball, that it had to be replaced.  Fortunately, windshield replacement is relatively cheap in the Valley, and the Honda windshield, with two cracks from previous years, was replaced.