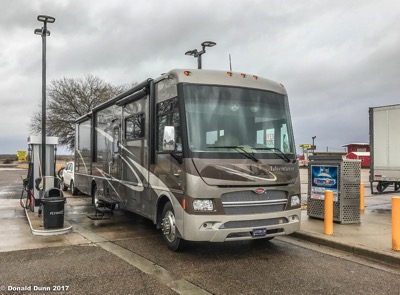 During the days preceding Christmas, we kept a watchful eye on the weather forecast for Hot Springs Village and cities along our planned route to the Rio Grande Valley.  Beginning the trip on Christmas Day appeared to offer the least possibility of rain for the two to three days of traveling.  Consequently, we left the Village early Christmas morning—8:15 AM—and drove the motorhome towing the Honda all the way to Colorado Landing RV Park in LaGrange, Texas, with no hiccups or problems.  There was little traffic, but surprisingly, most gasoline stations were open.  After a quiet evening at Colorado Landing, we drove to Mission, where we will spend the winter, arriving mid-afternoon.  This big buck was in a field adjacent to a pullover rest area.  After pulling into our site and greeting old friends, we set up the RV, hooked-up utilities, and turned on the AC—yes, it was in the high 80s. 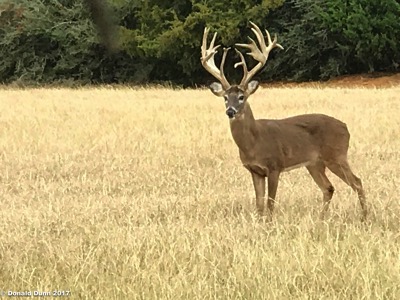 Though it felt like home, inasmuch as we picked right up where we left off when we departed in March, we did spend the next few days catching up on news from old friends, including our former neighbors, Wayne and Loretta Bodenhamer.  The cycling trails beckoned and on Tuesday, after arriving on Monday, Van Holmes and I rode 15.4 miles along the streets and trails of Mission. 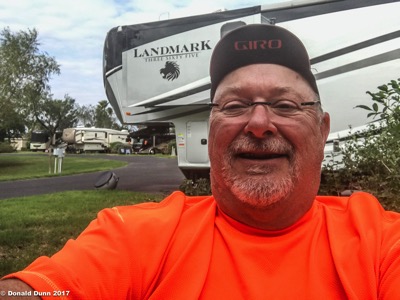 Kay and I wasted no time in “hitting the links”, playing Mission West Golf Club (formerly Meadow Creek Golf Club); the greens were much better, though this is not saying much, but the fairways are practically bare, essentially devoid of any grass at all.  I walked the course pushing a cart, and paid for it the next several days with severe back ache.  The cycling trails called again, and Van and I rode 17.6 miles on Saturday, to end the year with 681 miles.  Kay and I joined about 2o other couples from Bentsen Palm Village for dinner at Republic of the Rio Grande, followed by a New Year’s Eve party with friends at the BPVRV Resort clubhouse.  The year 2016 is now in the history books, and it was a good year for us. 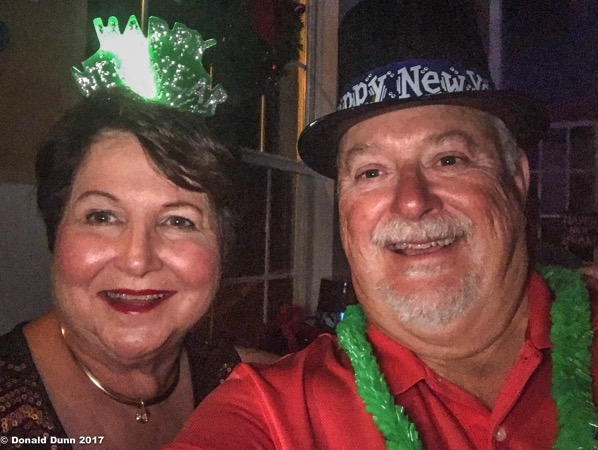