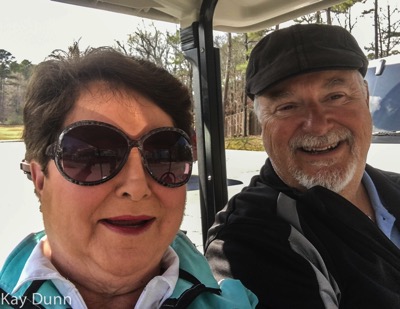 We finished unpacking Thursday morning, Kay cleaned the inside of the motorhome, and we de-winterized the hot tub and filled it with water to heat.  A trip to the Apple Store in Little Rock was in order to have the MacBook Pro repaired; seems like when the new hard drive was installed in November, they did not replace the bad cable. I was able to wait while it was repaired and arrived back home by mid-afternoon, leaving the rest of the day for golf at Coronado Golf Club.  The course was very wet, and many of the balls plugged (sunk in the ground) when they landed, but Kay and I had fun nevertheless. 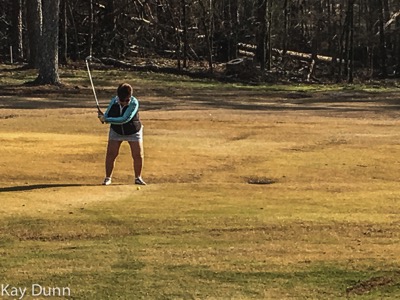 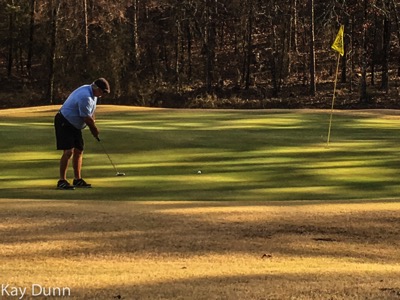 A much needed haircut was on the calendar for early Friday morning, and it sure felt good to have a trim. Returning to the house, The slides were pulled in on the motorhome, the leveling jacks lifted,  and shore power disconnected; it was then taken to the storage facility for dumping and flushing the tanks, and stored until next use, officially ending our Winter Texan season.  We were invited to dinner at Mulligan’s with Charlie, Linda, Rick and Pat, Estrella Lake neighbors, and the all-you-can-eat catfish was very good. 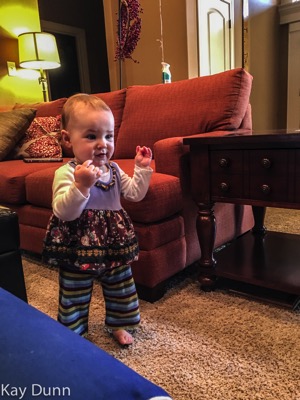 Anxious to see the grandkids, a trip to Central Arkansas was made Saturday morning, and we enjoyed several hours playing with Ridge and Aker and visiting their mother. It’s amazing how much the grands mature in just a couple of months—Ridge’s vocabulary has increased significantly, and he’s so stinkin’ cute, and Aker is taking her first steps! We enjoyed a quiet afternoon resting and relaxing. 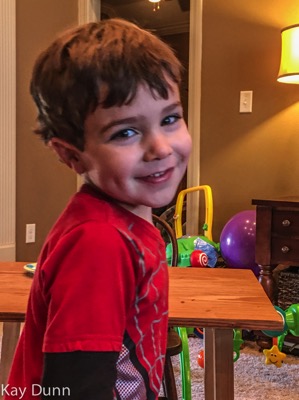 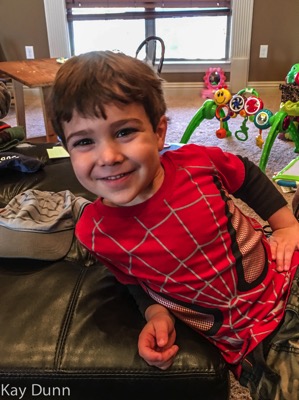 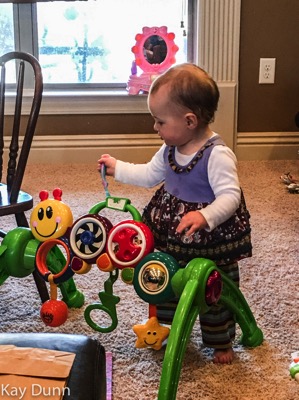 Church on Sunday was followed by golf with Jim and Fred at Coronado Golf Club. The course had dried considerably since Thursday, but it was still cart path only golf. I tired after 15 holes and we called it a day.   Kay and I sadly watched the last episode of Downton Abbey Sunday evening as it ended it’s six-year run as the most successful Masterpiece Theatre show in PBS history. It’s hard to believe we started watching it in 2010. 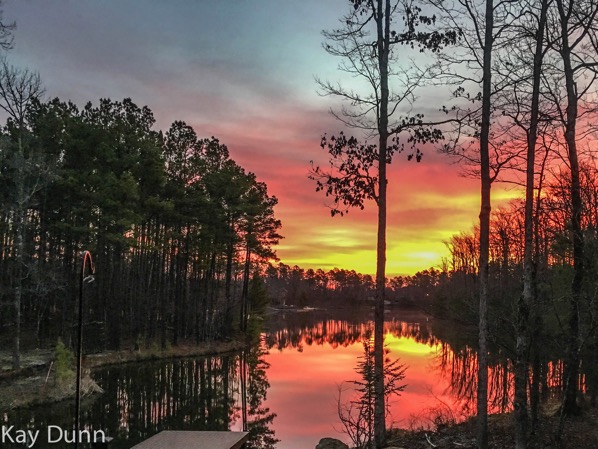 This is what we woke up to Monday morning—beautiful, but a portend of significant rain the next several days.  We’ve pretty much returned to normal back here in Hot Springs Village after our winter in Texas.  Kay is exercising on Mondays, Wednesdays, and Fridays, and we both started the DASH diet to lose a few extra pounds put on over the past year. Additional deck furniture was ordered as well as a leather chest for the master bed room.  Next will be furnishing the “office”.  We met with a landscaper to get an estimate for installing a couple of additional beds and to freshen and replenish mulch in the existing beds.  The 2004 Ford Expedition, almost 12 years old now, got an oil and filter change, new windshield wipers, and new brakes—a rather costly endeavor but still cheaper than a single monthly car payment!  And, I have been working—more like piddlin’— in the garage shop area, packing things for storage in the crawl space, throwing things away, and generally tidying up the “work” bench.  And, I replaced a flat tube on the Winter Texas bicycle; two flats this year, one on the front and the other on the rear.
Wednesday evening Kay and neighbor Linda attended a lecture by a holocaust survivor.  She had an interesting story, much like that of Anne Franke, as she was hidden, passed from house to house, and “converted” to Catholicism to avoid being taken to the concentration camp.
Rain continued Thursday, negating any outdoor activities; Kay and Pam drove to Benton to shop for furniture and see a movie.  It rained Friday as well, though we spent a marathon day shopping in Hot Springs, buying a desk for the office via telephone based on Kay’s previous day shopping.