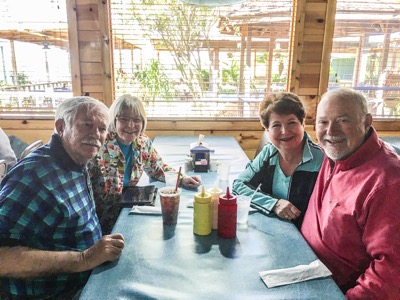 This reporting period was a busy time for us as I was trying to catch up from being sick for several days.  Monday, Wednesday, and Friday were golf days, and though not scoring well—stupid mistakes and decisions, and mishits—I feel better about the game than any time in the past.  For the most part, we play later in the day, and the back has loosened up considerably by then. 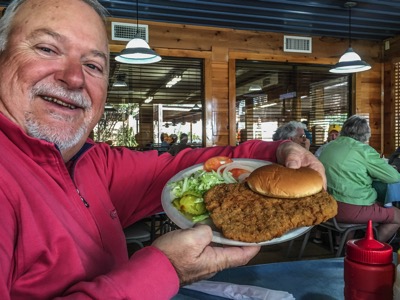 We had lunch at the Riverside Club with Wayne and Loretta on Thursday, and their pork tenderloin sandwiches were as big as ever.  The Riverside Club is on the US side of the Rio Grande River, and we have gone there on Sunday afternoons in prior years for dancing.  After lunch, we drove through Anzalduas County Park, one of the most well-known county parks in the U.S.  The 96-acre Hidalgo County park was opened in 1951, and sits on the banks of the Rio Grande River.  It is considered by many to be one of the top birding areas in the RGV. 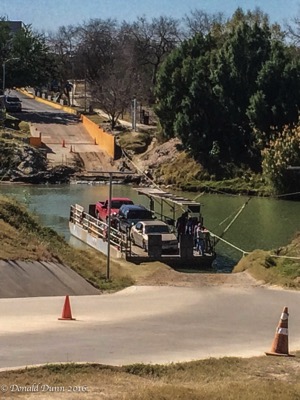 On Saturday, we traveled to South Padre Island (SPI) for the 2016 SPI Kite Fest, meeting up with Al and Sharon, Chuck and Sue, and Deloy and Charlene.  The festival had been in hiatus for a couple of years lacking sponsorship, but SPI provided some funds to assist primary sponsor, B&S Kites of SPI, with the event.  This year’s fest was perhaps the best ever, and perhaps better attended than any previous fest, despite little advertising.  It is amazing to see what one, two, or four-person teams can do with kites.  All kite flying demonstrations are performed to music, and the teams can make the kites dance, fly in various formations, etc., all without tangling the kite strings/wires.  And the single flyers can do things with two kites that are almost unbelievable.  How they can separate eye/hand coordination for each hand is bewildering to say the least.  These are not our kites of childhood; some had brakes because of the heavy winds.   On the way back to the RV resort, we stopped at Dirty Al’s in Port Isabel for seafood.  The food was very good, but the service was some of the poorest we’ve ever experienced! 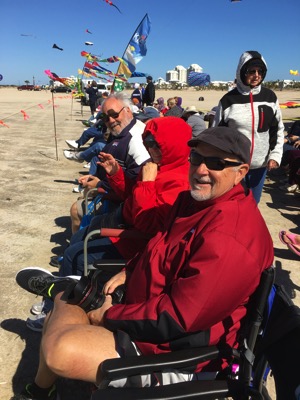 Sunday was a slow down day for me as I stayed in the motorhome most of the day, enjoying peace and quiet.  Kay attended church, and in the late afternoon, had a BBQ pork plate sponsored by the resort’s wood shop, and she was kind enough to bring one home to me!  Neither of us watched the Super Bowl, but was glad to see Peyton go out on top.

Monday was our “regular” golf day at Cimarron County Club—nice course.  It sure is fun playing with the other guys here at Bentsen Palm Village.  Kay and I both stayed in in the evening, enjoying yet another British murder mystery on Netflix.  Yesterday, our neighbor and friend from New Brunswick, Jim Miles, brought us a bowl he turned from cedar cut on our place in Norfork.  It is a lovely reminder of our time there.  He is a very talented artisan, and a good guy to boot.

Our weather this winter here in the RGV has been spectacular.   Most nights have been in the 40s and 50s, and the days have been mid 60s to mid 80s, and we’ve had very little rain.  We typically turn on the heat when we awake, but only for a couple of hours. 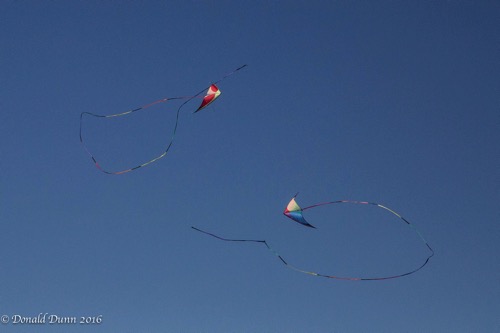 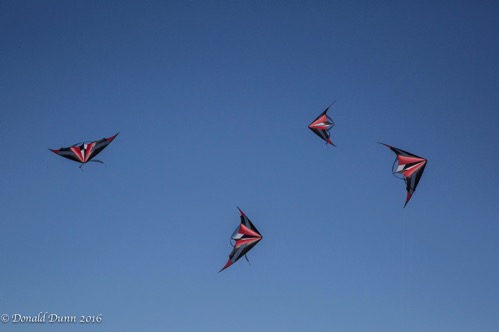 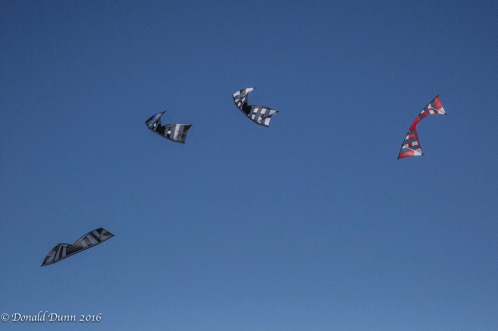 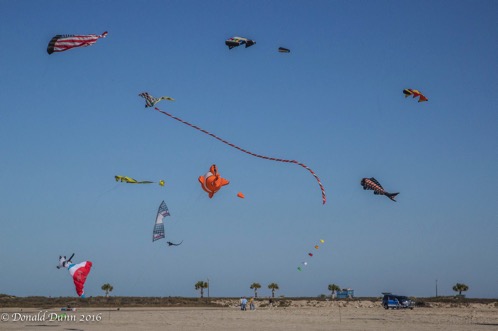