The holiday season is in full swing in Hot Springs Village, with musical performances seemingly every night.  And, as the year draws to a close, semi-annual medical appointments abound.  In between are social events for Kay and golf for Donald, weather permitting.  Speaking of weather, temperatures have been above normal for much of early December, with rain scattered every few days.

We began the month taking care of of Ridge and Aker for a couple of days while their parents were working out of town—not sure how young working families do it these days—returning to the Village during the daytime for Kay’s initiation into P.E.O. (Philanthropic Educational Organization) an organization whose mission is the furtherance of education for women.  We returned to north Arkansas early in the month for semi-annual dentist visits, having lunch with former neighbors and good friends, Wayne and Loretta, along the way.  Kay returned to central Arkansas to baby-sit Aker, away from school for a few days because of an illness.  Sandwiched in between all these activities, she attended numerous luncheons and other social activities—she’s obviously the social butterfly of the family—while I played an occasional round of golf.  I even dug the bicycles out for cleaning and lubricating, and managed a ride or two.  The hills here in the Village kicked butt and tested lungs and legs, making for short rides.

This is our first Christmas season at home since 2011, and Kay has done a super job decorating the house (photos in next week’s blog).  She has wrapped seemingly tons of presents, so there are lots of packages under the tree.  It will be fun watching Ridge and Harper open presents this year.  We had looked forward to baking, but we don’t need the empty calories and there is no one to give the food too as our neighbors are in similar eating straits—what a shame. 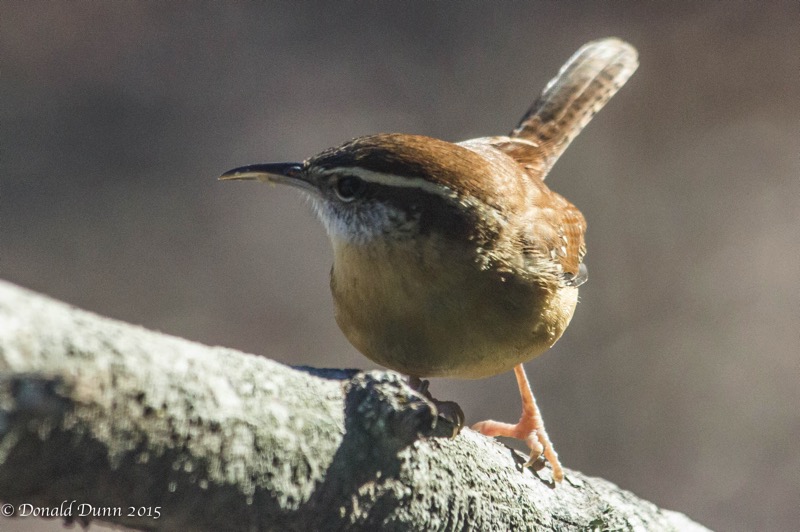 The suet feeders hanging off the deck are attracting a few birds, and along with Lake Estrella behind the house, provide some decent photo opportunities for the usual array of suspects:  Eastern Bluebirds, Carolina Chickadees, Tufted Titmice, Carolina Wrens, Crows, White-breasted Nuthatches, Red-bellied and Downy Woodpeckers, Mallards, and Buffleheads.  Our first Yellow-rumped Warbler appeared at the sunroom window on December 14, but as typical with warblers, didn’t stay in enough for a photo. 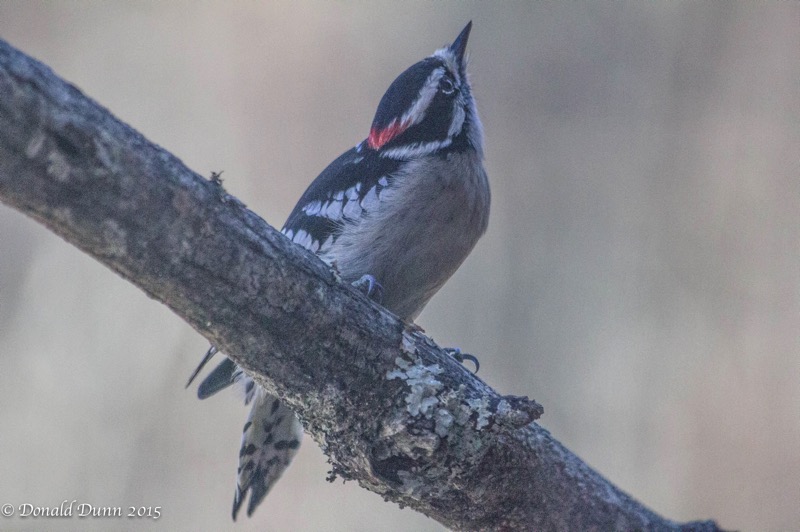 Notable among the various Christmas musical performances in the Village were the HSV Mens’ Chorus/P.E.O. Singers and the cantata at our church.The Village Men’s Chorus is the first musical group to be formed in the Village, 1971, and currently has 35 members.  The P.E.O. Singers is made up of members from the 6 chapters of P.E.O. in the Village.  The Christmas cantata at Christ of the Hills United Methodist Church was the best we’ve ever attended.  The choir was comprised of 60+ members and was complemented by a 17 piece orchestra.  Despite some songs having ranges difficult for professional singers, the choir handled them well.  And the symphony added a huge value to the performance.  Well done!

With respect to medical appointments, we’ve had more medical-related visits since living in the Village than at any other similar time in our marriage—wonder if it is something in the water!  Actually, several of them were “new” patient visits, and others simply because we’re aging; no one told us it was going to be like this.

One other item worth mentioning is that we’re going to have new neighbors.  The lot next door, across the common area/boat launch, has been cleared and the footings were placed.  The house will go up fast. 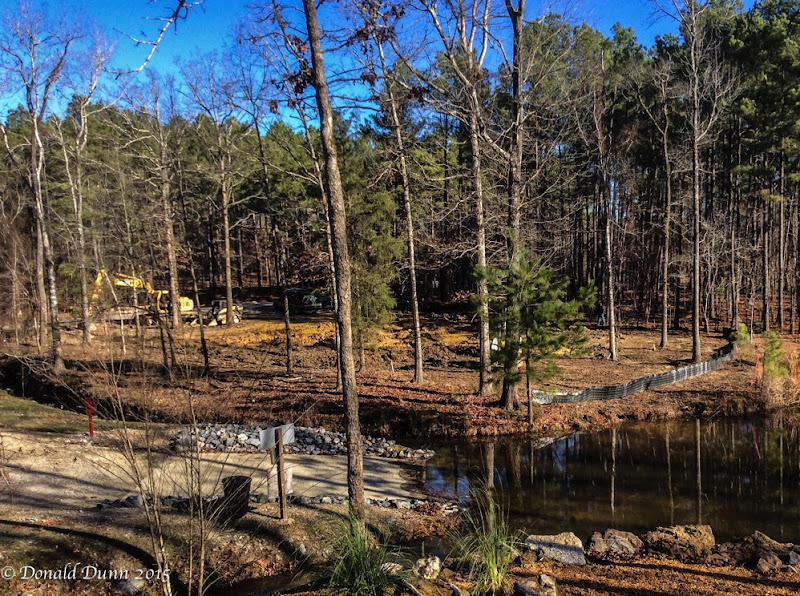