When we last posted, we were spending our last evening in Prague, Czech Republic.  The plane was delayed in arriving and leaving Prague for the US, and to make a long story short, we ended up spending the night in New York City, courtesy of Delta Airlines.  Suffice to say, they are not even close to being our favorite company, and we will look for other airlines in the future.  We arrived home Tuesday, a few hours later than originally planned, tired from the air travel and lack of sleep in New York.  And, on Wednesday, we quietly celebrated our 15th wedding anniversary. 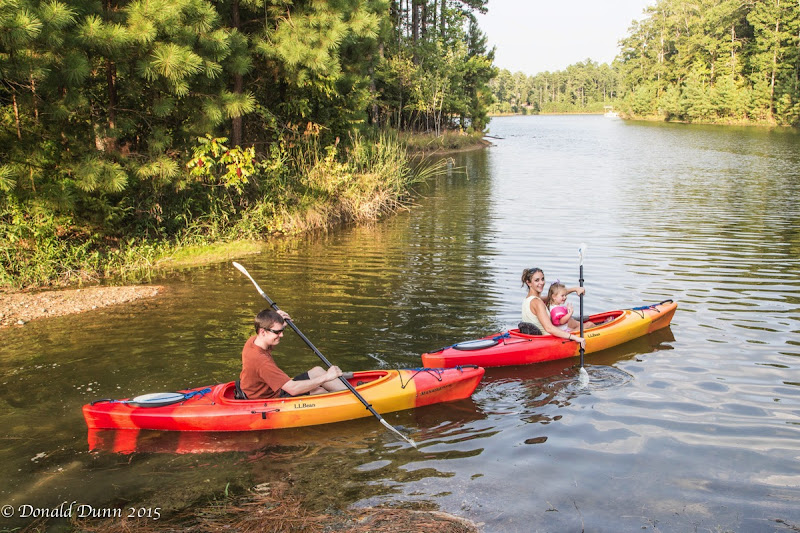 We had house guests—Jenny, Harper, Brian, and Brian’s parents—over Labor Day weekend, but we were poor hosts, too tired to do much of anything except cook and do dishes.  Anyway, they all seemed to have a good time, but we missed getting to spend quality time with Harper.  On Sunday, Karyn, Ridge, Aker, and Matt came for lunch, and we had all the little ones together for the first time in a couple of years.  How good is that!  The rest of the month sort of got away from us as we settled into a non-routine routine engaging in some of the many social activities in the Village, catching up with old friends, attending a myriad of medical appointments, and taking care of personal business. 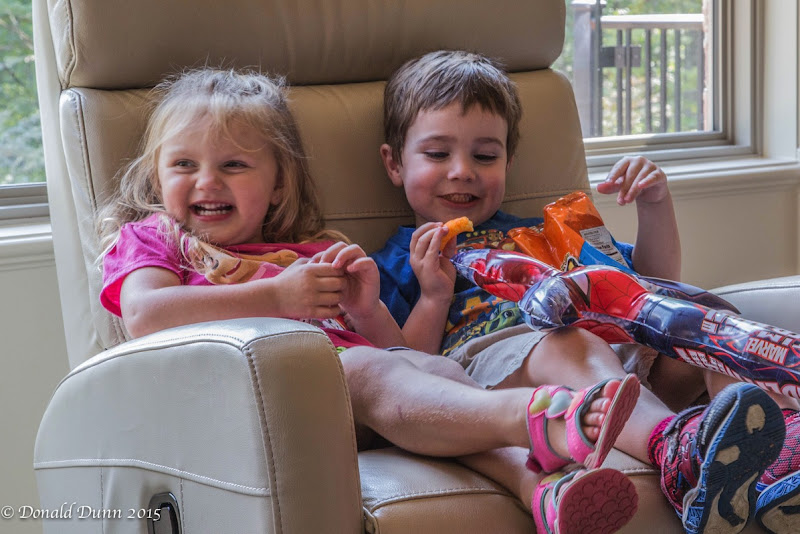 We did have a bit of a harrowing experience while “exercising” the motorhome.  After filling up with gasoline at the Walmart on the west side of the Village, we began smelling something burning, like electrical wires, clutch, or brakes near the RV storage facility.  We stopped the motorhome outside the storage building, and noted smoke coming from the front passenger wheel.  Upon further examination, the bottom part of the wheel was glowing red and a small flame was observed.  I put out the fire, and felt the other front wheel, and it too was very hot and smoking.  We backed the motorhome back into its space, and allowed the wheels to cool.  Because the chassis is a Ford, I phoned their motorhome number, relayed the story, and will now make arrangements to have it towed to the nearest dealer with a lift large enough to handle a 35 foot, 24,000 pound motorhome.  Ain’t life fun?  Harry is right in that the more toys one has, the more work there is to do!